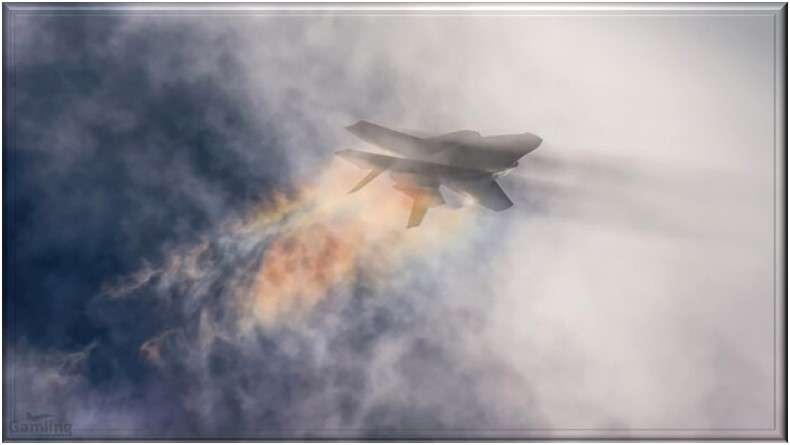 Lots of reasons for everyone to write about the official announcement that Canada has committed to procuring the F-35.  The announcement comes 1 month later than was originally anticipated and fortunately, like all government secrets, was not really secret after all.  Lots of drama in this saga but ultimately the right jet for the right price, in the correct numbers with the jet at the right point in its development and maturity.  Canada has only to lean on all the growing pains and lessons from the other partner nations who procured the jet years before.  And Canadians are invited back to the table to be partners and no longer treated like the red headed step-children within the F-3 partnership as they have been for the past 7 years or so.

More coming with F-35 to eclipse the capabilities that exist today. Keeping decades ahead of Russian and Chinese technologies is not easy and pushing the direction of fighter aviation means tackling very tough technical hurdles. For anyone who did not believe that Russia was a threat, they can thank a year of combat in Ukraine to remind themselves that there is still evil out there.  China is also a serious threat, not just to Taiwan but also in the arctic where their desire to access and acquire the natural resources will come to a head in the future.  Can Canada protect its coastlines and arctic resources plus contribute to safeguarding our allies without the F-35?…nope.

Big step for a tiny air force.  As big as Canada is as a nation, the Canadian military is very, very small.  That means that Canadian airmen need the most capable aircraft when they are tasked on missions.  Today Canadian fighter pilots fly a jet that I first flew 40 years ago.  The only good thing about the CF-18 is the new paint job each airshow season.  Funny that the airshow is no better than the CF-18 demo that I flew at the Paris Air Show 35 years ago.  It is a loud, grey fighter with zero tactical relevance in the 21st century.  Canadian fighter pilots need to move quickly to the F-35 and forget everything that the legacy Hornet taught them.  5th Gen is a big new world and needs complete investment at all levels to adopt what the capabilities are and to employ them correctly.

This saga ended well.  It is a good day for fighter pilots in Canada.