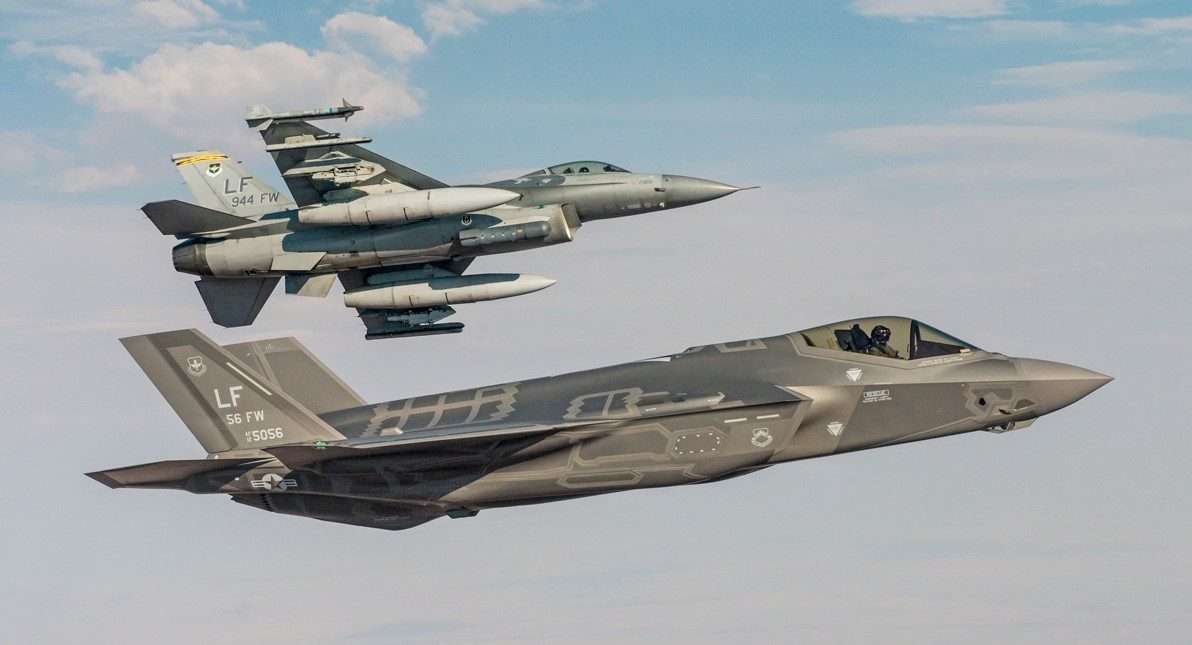 I have talked a number of times in the recent past about the technology developed to prevent aircraft from hitting the ground…and killing the people in that plane.  I guest-hosted a recent episode of the Fighter Pilot Podcast and interviewed USAF Lt Col ‘Cinco’ Hamilton as we discussed Automatic Ground Collision Avoidance Systems (Auto GCAS) in detail.  I have flown and tested 3 different Auto GCAS systems through the years, first on the F16 E/F (built for the UAE Air Force), then as part of the LM Skunkworks team that conducted research to mature Auto GCAS for the USAF (which went into the F-16 fleet) and finally for the F-35.  Cinco, who survived a midair in an F-15C, flew as part of the first Air Collision Avoidance testing team, later led the F-35 test force at Edwards AFB and was integral to the incorporation, testing and fielding of Auto GCAS on the F-35.  Our teams were awarded the highest honor in aviation, the Robert J. Collier Trophy, from the National Aeronautic Association in 2018 for the greatest achievement in aeronautics or astronautics in America for that year.

Why does this matter?  I was on the first CF-18 course 40 years ago where we were all destined for the first operational CF-18 squadron.  Our most talented fighter pilot, Captain ‘Spike’ Milligan, a Fighter Weapons School graduate (the Canadian version of Top Gun), was killed a couple of months into the course, hitting the ground doing 700 KCAS. Over the years, 7 or the 16 fatalities in the Canadian Air Force have been due to guys hitting the ground.  There have been so many killed in every military service from flying into the ground. Controlled Flight Into Terrain (CFIT) is the single biggest killer of pilots in history….and we developed the technology to prevent that from ever happening again.  ‘We’ means a big ‘we’…teams from many organizations, experts, engineers, scientists, leaders and test pilots all working on this technology to get it into fighters to save lives.  No one team made it happen, no one engineer or test pilot.  We all did it.

So far there are 12 F-16 pilots saved and 11 F-16s…do that math!…one was a 2-seat F-16 where both pilots were incapacitated.  One F-22 Raptor has been saved and at least one F-35, but likely more. Soon this technology will be fielded on old legacy F-18s (Marine Corps and Canada) and US Navy Super Hornets.  Someday Boeing and Airbus will put this technology into their passenger aircraft and accidents like the 2 Boeing 737 Max fatalities will never happen again.

I have included the video link to the Heads Up Display recording of the first actual Auto GCAS save which was a young Dutch F-16 student who blacked himself out during a dogfighting training mission near Tucson, Arizona.

Give a listen to the episode, watch the HUD video, and tell me what you think.