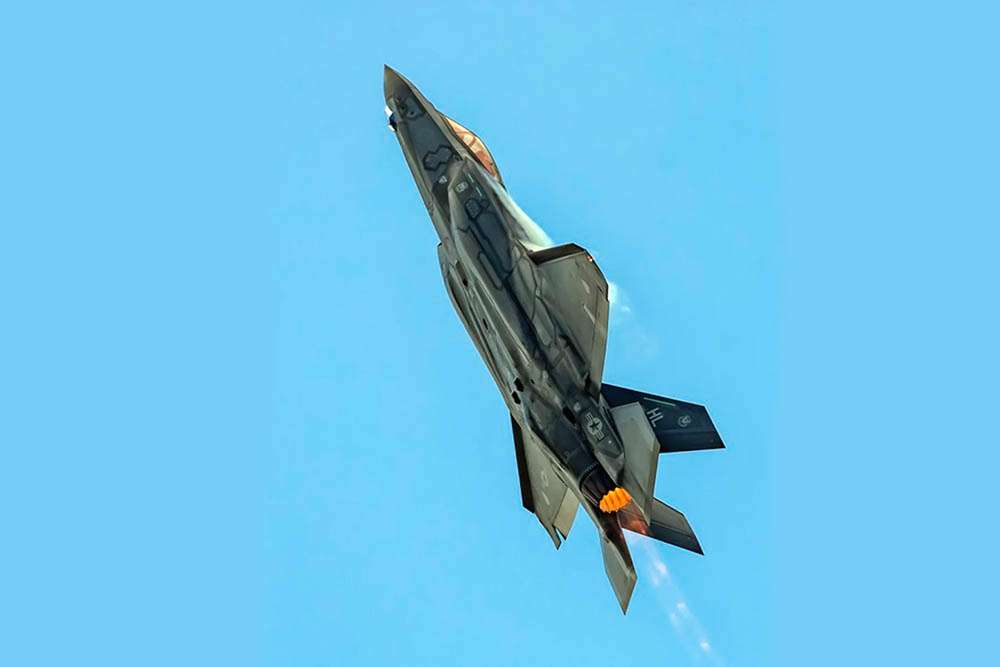 The discussion of new fighters is never really understood by the public, media, or politicians.  To so many, a fighter jet is a loud, grey, fast, menacing looking piece of metal.  All fighter jets fly at supersonic speeds, they shoot missiles and drop bombs when needed.  Some look more futuristic than others and some even have fancy paint jobs when we see them fly at airshows.  What is not distinguishable to the public, is the capability and survivability when those fighter jets fly to their real jobs, patrolling the borders or defending values in lands far away from home where the enemy is shooting back. 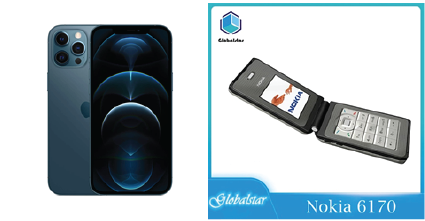 iPhone 12 is a 5G smart phone and will connect with the 5G networks that are being built all over north America and the world.  There are 1 billion iPhone users, and we benefit from the upgrades and enhancements that come with the IOS upgrades every 6 months or so.  We get App upgrades all the time to make the Apps more functional and to fix small bugs in their software.  The iPhone 12 allows us to connect into the 5g networks and gives the user access to the Internet of Things.  We text, use iMessage, FaceTime, WhatsApp chat, read all social media and even make phone calls.  We play games, do all our banking, trade stocks, take amazing photos and videos, and stream them live.  Our lives are interwoven into the capabilities of our iPhones and the future cannot be imagined without them.  And that future remains brighter knowing that there will be enhancements and new Apps and better capability.  Our interoperability with a Billion other users gives us access to networks that will further enhance our lives.

What do we know about Flip phones?  Flip phones were revolutionary in their day and have been upgraded over the years.  You can call and text people and even send emails.  Typing is hard because the keyboard is an older design and you must scroll through each button several times to get to the letter or number you want, but with a lot of practice you can make it work.  A Flip phone has a camera and can store pictures; and even has games and some Apps on it.  It connects with the internet, and you can read the news and surf the internet.  But the future is uncertain with the Flip phone because there are not many users left and no one knows when the parts and pieces will stop being produced or for how much longer we will be able to sustain their capability.  The limited utility of the Flip Phone means that we cannot use them to accomplish the many other tasks of our daily lives, like banking and shopping on Amazon and buying plane tickets.  If we only had a Flip phone, we would be forced to drive to the bank in person to deposit checks into our bank accounts and would need a laptop to transfer funds and complete other banking transactions.  Without an iPhone (or other smart phone) we would then need laptops and other devices to accomplish those daily, mandatory tasks. The Flip phone cannot connect with 5G networks that are being built across North America which also means that our connectivity in the future will be limited.

Does all the tasks plus so much more
Growing with iOS upgrades and App improvements frequently
Continuing evolution of iPhone design and capability – beginning of its life
Franchise fleet – 1 billion users
Sustainable for many years to come.
5G compatible – Internet of Things

Can do the minimum tasks required.
Best upgrade of an old design
No growth over the coming years
Orphaned fleet – few users
Hard to find repair parts in coming years.
Only 3G connectivity – cannot upgrade to 5G.

Growth – limited money to invest in improvements over time.

Orphaned Fleet – few users which will make sparing and finding parts even more difficult as time moves on.  In the case of Super Hornet, Canada would be operating an orphaned fleet dependent on the US Navy for upgrades which will end in the near term as the USN focuses on its own 5th Gen fleet as well as the development its 6th Gen platform.

As time moves on, with more than a Billion users of iPhones, the Apple community will fund improvements and paying for replacement screen and repairs will always be reasonable.  How will a Flip phone be repaired in 10 years when there are almost no users of the phone?  Replacing a screen may be almost impossible and find the small parts needed to fix the simplest of problems may be hard or impossible to accomplish.  The cost, if there is no replacement for the Flip phone, of paying to manufacture new spare parts will be astronomical, especially since there will be almost no users and at best, you would be robbing from discarded Flip Phone much like rummaging through a junk yard looking for old car parts.  The same logic applies to a fighter in the future.  Finding parts and maintaining the 4th Gen planes will get harder and more expensive as time moves on when parts are scarce and more expensive because there are so few of them available.

iPhone like the 5th Gen F-35 is the Internet of Things and is a system capable of conducting all our business tasks on the phone itself plus link the information to iPads and Macs.  The Flip phone like the 4.5 Gen fighter can only pass information with its non-stealthy limited bandwidth datalink, the equivalent of old dial-up networking vs 5G connectivity.

The Flip phone can call, text, take pictures, send emails, and play some games.  The connectivity is slow and the keyboard difficult to manage.  The iPhone 12 was made for humans of almost all ages, intuitive to use, does everything that the Flip Phone does but better plus the Internet of Things all at the speed of 5G.  There is a revolutionary leap from the Flip Phone to the iPhone 12 just as there is a revolutionary capability leap from the 4.5 Gen fighter to the 5th Gen F-35.

Does a country invest in connectivity and the ability to operate now and in the decades to come?  Or does that nation invest in an orphaned fleet where there will be few users and limited parts and service in the decades of life of that fighter.  Most cell phone users around the world have opted for smart phones like an iPhone over a Flip phone.  It would seem logical that the consideration for a new fighter would follow the same thinking…