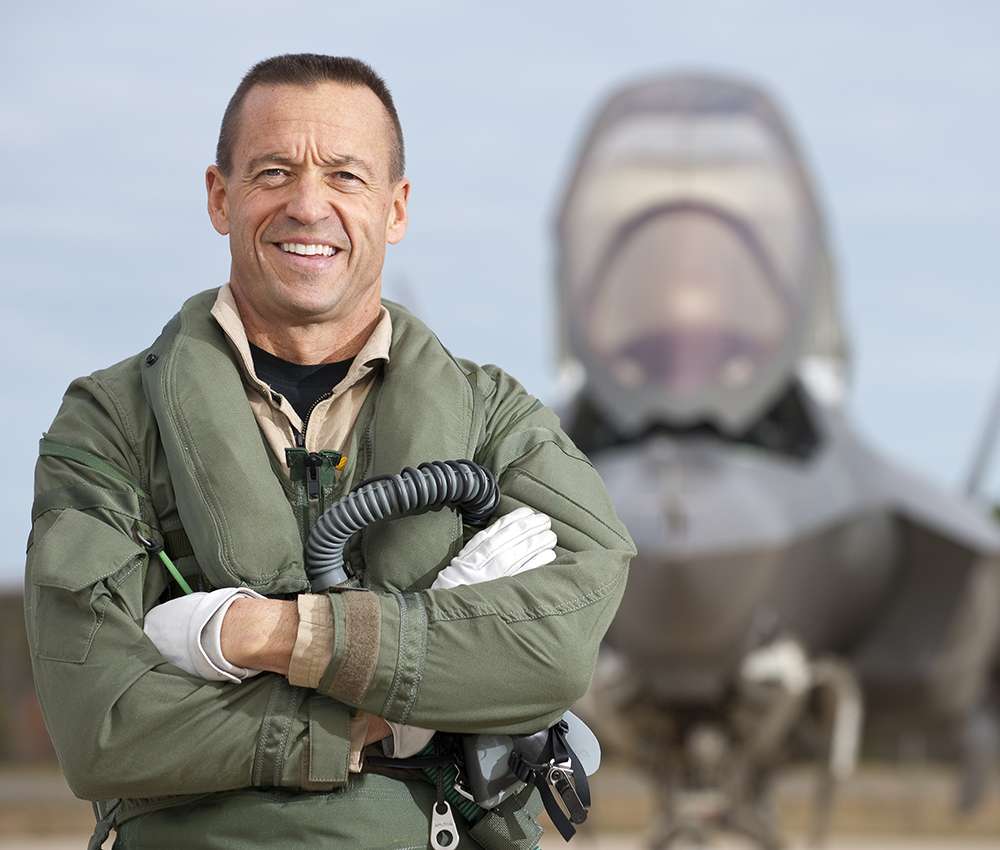 Provides expertise and insight garnered over 4 decades working at strategic and tactical levels in the Canadian Armed Forces, the US Air Force and in industry. Available to discuss technical issues in global aerospace, military geopolitical themes and other topics relating to the military-industrial complex. A global media spokesperson and public speaker with experience working with media and speaking to audiences around the world. Fluent in English and French.

Decades of experience working with media, connects and engages with any audience in easy-to-understand practical discussion.  Topics include:

Billie Flynn is a Senior Experimental Test Pilot (Fellow), Combat Squadron Commander with unmatched knowledge in advanced technologies in aviation, future fighter aircraft, and global defence topics.  He breaks down complex technical issues and themes in a manner that is understandable to all audiences.

5th Generation and Future Fighter Aircraft:  During the 40+ years flying, tested advanced fighter aircraft around the globe. Recently retired from the Lockheed Martin Aeronautics Company as the Senior F-35 Test Pilot and further acted as global spokesman for the F-35 program, the largest defense program in history and leading the development of the 5th Generation fighter aircraft.  Developed and performed the F-35 airshow demonstration, launched at the 2017 Paris Air Show.  As a civilian test pilot, flew the Eurofighter Typhoon fighter in Munich, Germany.

Billie holds a Bachelor of Mechanical Engineering from the Royal Military College of Canada, a Master of Science degree in Mechanical Engineering from California State University Fresno, a Master of Science degree in Aviation Systems from the University of Tennessee and a Master of Business Administration degree from the University of Ottawa.  He attended the United States Naval Test Pilot School, graduating as an Experimental Test Pilot.  He is a Fellow in the Society of Experimental Test Pilots (SETP) and served as SETP President from 2010-2011. He has flown more than 5000 flight hours in more than 80 different aircraft in his 40+ years of flying.

Askmen.com – The high-risk life of a test pilot

You have Successfully Subscribed!